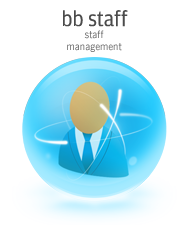 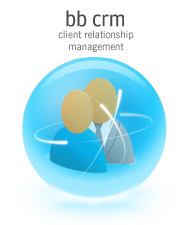 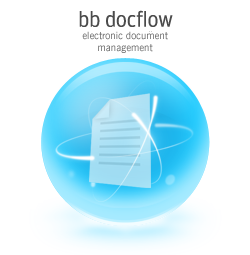 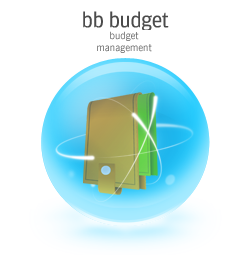 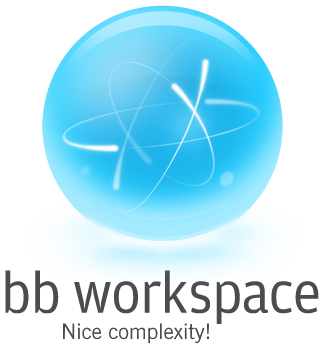 Only until 31.12.2015 year, at the conclusion of a 3-year contract to VIP-support complex electronic document management system bb workspace in any of the 36 industry publications, DMS user licenses are available free of charge, ie, nothing.

September 10, 2015 in Moscow hosted a conference Windows Camp, which brought together leading Russian developers to become familiar with the new features of software products Microsoft, including the new Windows 10 and provide their own solutions. The conference was attended by over 550 people, and its online broadcast watched more than 18 million viewers. One of the participants was the company "Double B" (Moscow), presented his by a new development - the multi-platform add-in bb outlook, which allows you to work with an integrated ECM-platform bb workspace directly in the mail agent Outlook.

12.08.2015: Hundreds of enterprises in various production fields in Russian Federation and CIS become users of the complex EDS bb workspace

Considering new trends in software development, Double B company started production of complex bb workspace electronic document and budgeting system, in specific industrial issues as well as for small and middle businesses, using both its personal IT infrastructure and Microsoft SWL Azure platform.

To be able to work with a distributed system bb workspace via the Internet, as well as to optimize costs for the purchase and maintenance of their own SQL-Server, Microsoft SQL Server DBMS integrated ECM "Effective management system bb workspace" successfully ported to the cloud Microsoft Azure SQL.

In February 2015, Double B company received a new status within the partnership program with Microsoft Corporation. Assignment of Silver Cloud Platform competence has shown significant progress of the designer in developing the cloud service and use of remote access SaaS-technologies when operating the bb workspace program.

05.02.2015: Double B collaborates into DOCorder in Business conference (Ekaterinburg)

Branch conference DOCorder in Business is a specialized event on discussion of IT-systems for business management in Russia and CIS countries. At present, EMS systems including systems of automated document flow make the most actual items for quality management and development of businesses. The first conference on the problem was held in Ekaterinburg back in 2005, and since then has become annual.